The combination of two active ingredients, aloe extract and D-panthenol, make this a well-balanced cream with outstanding properties. 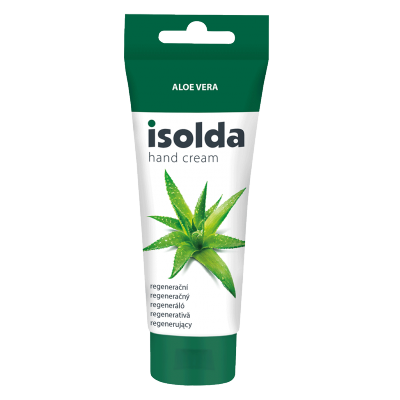 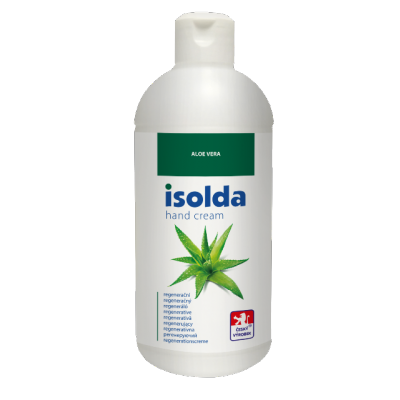 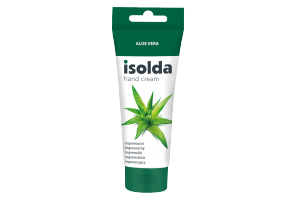 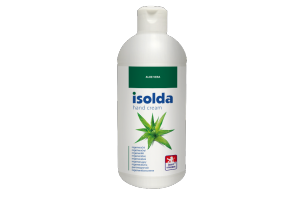 The combination of two active ingredients, aloe extract and D-panthenol, make this a well-balanced cream with outstanding properties.

​The combination of two active ingredients, aloe extract and D-panthenol, make this a well-balanced cream with outstanding properties. The increased 5 % aloe, which is known for its beneficial effects on the skin, and D-panthenol, which softens and helps to soothe the skin, mean that this cream is easily absorbed and excellent for regenerating and protecting the skin, leaving it soft and supple.

Aloe extract is obtained by gently drying the juice of the aloe vera plant (Aloe vera; Aloe barbadensis), which was used as a healing plant as far back as in ancient Egypt. The plant contains large quantities of active agents, although it is the pulp of the leaves that is most commonly used. Aloe is known to help stimulate cell regeneration, has considerable hydrating and anti-inflammatory effects and helps to treat skin problems, which is why it is widely used particularly in cosmetics.
D-Panthenol is a synthetically obtained oily substance known as Pro-Vitamin B5, which is transformed in the body to the important vitamin B5. Its soothing, regenerative and hydrating properties mean it is used not only in cosmetics, but also in pharmacy. It is most often found in hair-care products, in tanning cosmetics and in protective and regeneration creams.

Do you have a question?

In case you did not find all the information in the description of the products, please ask us for more informaton. We will be glad to help you with purchase. 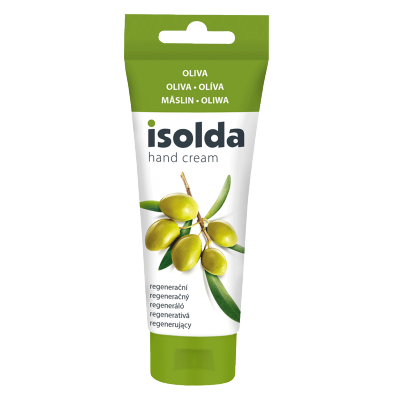 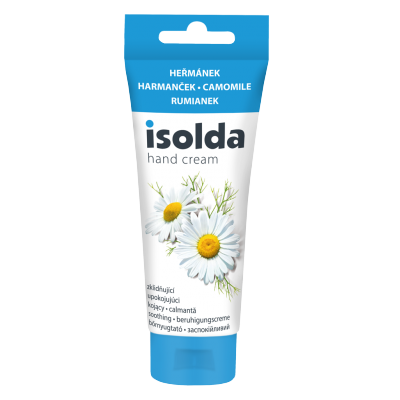 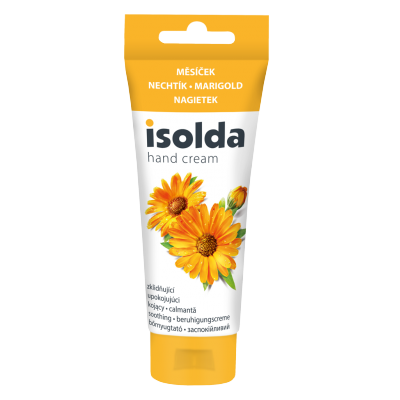 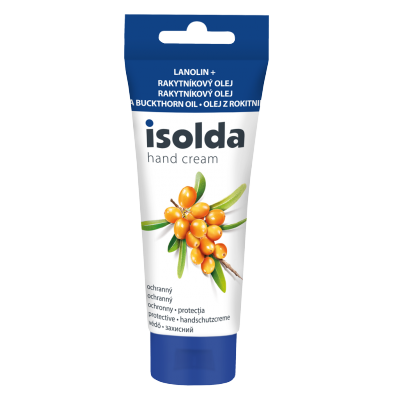 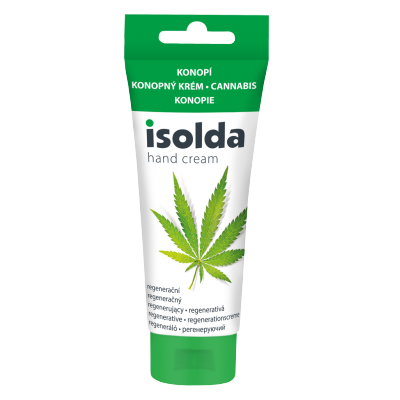 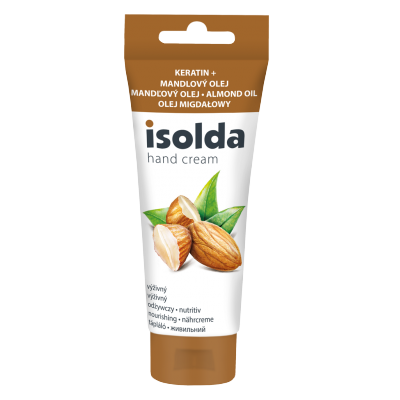 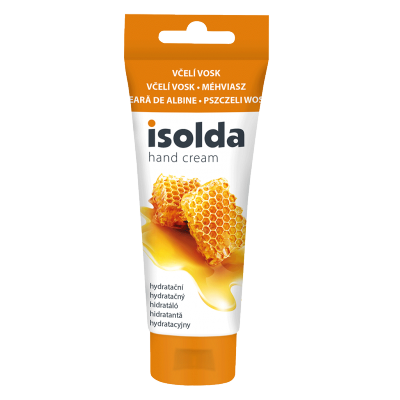 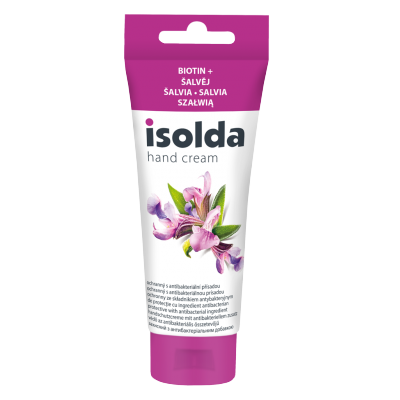 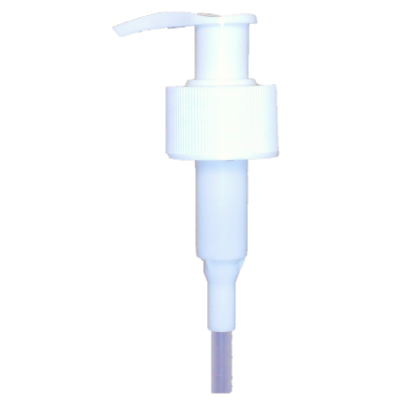 Let us to send you all the information about our products.